Before the area, now known as Indian Head Park, became a village, it was one of the last remaining camp sites of the Native American tribe, the Potawatomi. In 1833 thousands of Potawatomi, Ojibwe, and Ottawa gathered in Chicago to relinquish their land in northern Illinois and southern Wisconsin in the Treaty of Chicago. Over several years the Potawatomi left Illinois in small groups. As the last Potawatomie left Chicago, they camped on the Joseph Vial farm along what is now Plainfield Road west of Wolf Road, or Timber Trails Subdivision.  On May 5, 1930 the La Grange chapter of the Daughters of the American Revolution held a commemorative ceremony to dedicate a historic marker noting the last camp site of the Potawatomi in Cook County. During the ceremony, Alice Vial read entries from her grandfather Joseph Vial’s diary that described life as a pioneer. Joseph Vial’s great grandchildren Muriel and William Vial drew the ribbons to unveil the granite boulder used as the historic marker. This marker still stands at the northwest corner of Wolf and Plainfield Roads.

The marker reads: Last Camp Site of the POTAWATOMIE INDIANS in Cook County 1835; Erected by LaGrange Illinois Chapter Daughters of the American Revolution MAY 15th 1930.

Known as Lyonsville in the 1830's, the Indian Head Park area was near the center of what was then Cook County, which encompassed the entire area of today’s Cook County, all of present-day DuPage County, and parts of Will and Lake Counties. Because of Indian Head Park's central location, the first Democratic Convention in Cook County was held in the surrounding area in 1835. Lyonsville Congregational Church, located at the southeast corner of Joliet and Wolf Roads, is the oldest Congregational Church in Cook County and was once a stop on the Underground Railroad during the Civil War from 1861 to 1865.


The early years of the subdivision were plagued with the difficulties that typically face a fledgling community. Problems  that effected Higby & residents often included inadequate water supply, a lack of electricity, a less than optimal refuse disposal, and other municipal services. A deep well located in the community ultimately became the prime reason why residents wanted to incorporate the subdivision as a village. In January 1951, several residents filed for incorporation "to furnish water from a common well and to pump and distribute water on a cooperative basis to the members, defraying maintenance and operation costs of the water system from dues collected from the members".


The first official meeting of the corporation was held two weeks after the request for incorporation was filed, and each family paid $10 to join the corporation. Initially, dues were used for the maintenance and repair of the well.  After an increase in the yearly fee was approved sometime thereafter, snow removal was added to the corporation’s services.


Due to all of  the challenges that the community was enduring, the Corporation Board and several residents felt that incorporating the area would be advantageous to everyone in the area. On May 13, 1958, a proposal to incorporate was presented to the residents, and a petition was filed with the Cook County courts. A community election was held on June 9, and 92 of the 114 residents who voted did so in favor of incorporation. The Indian Head Park Improvement Corporation met after the residents voted and decided to transfer all corporation assets, including water facilities, to the Village of Indian Head Park, which was officially incorporated on August 4, 1959.


The Village was named after the Indian Head Golf Course that existed prior to the subdivision’s development and to recognize the fact that Native American arrowheads were left in the area by the Potawatomie tribe. Today, Indian Head Park is a charming area that is committed to community, forestry, and love of nature. The village of approximately 3,800 residents is characterized by a rolling terrain with scores of mature trees in a park-like setting and deer that roam the subdivision. Over the years, officials and residents of the Village of Indian Head Park have continued to maintain a strong focus on the Native American tradition of respect for the environment and preservation of natural beauty.  Residents of this safe community have access to excellent schools and convenient transportation options to downtown Chicago and both O’Hare and Midway airports.

What once was a characterized as the "best kept secret in Chicagoland" continues to be a great place to live and work. 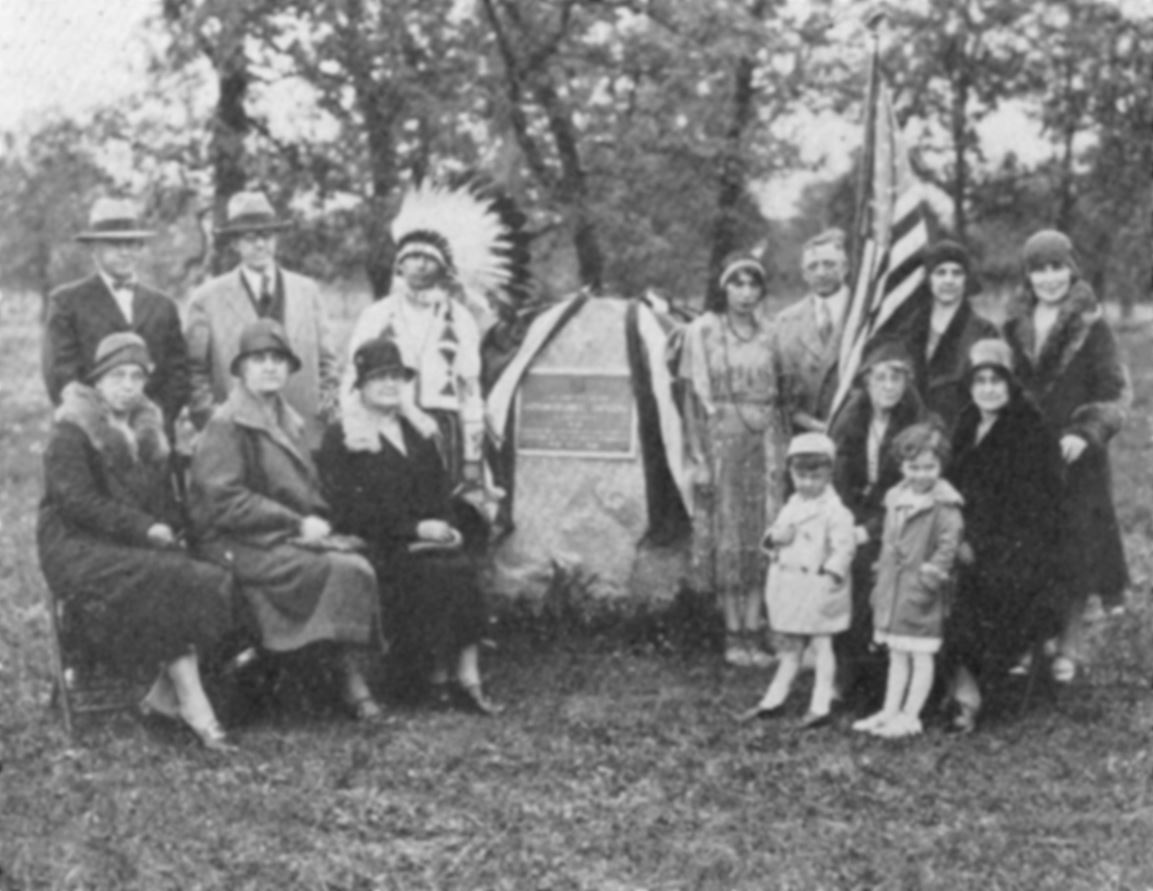 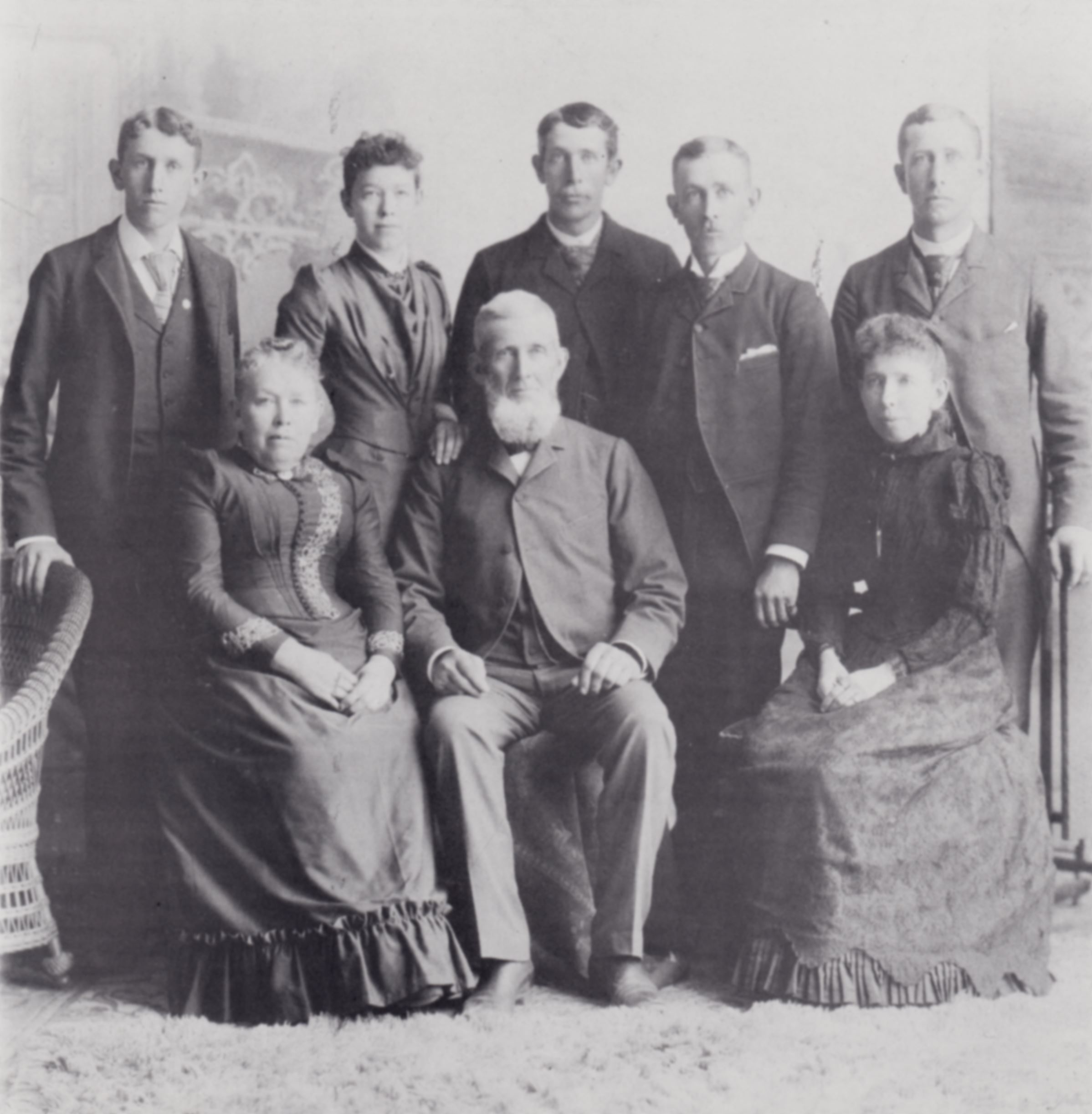 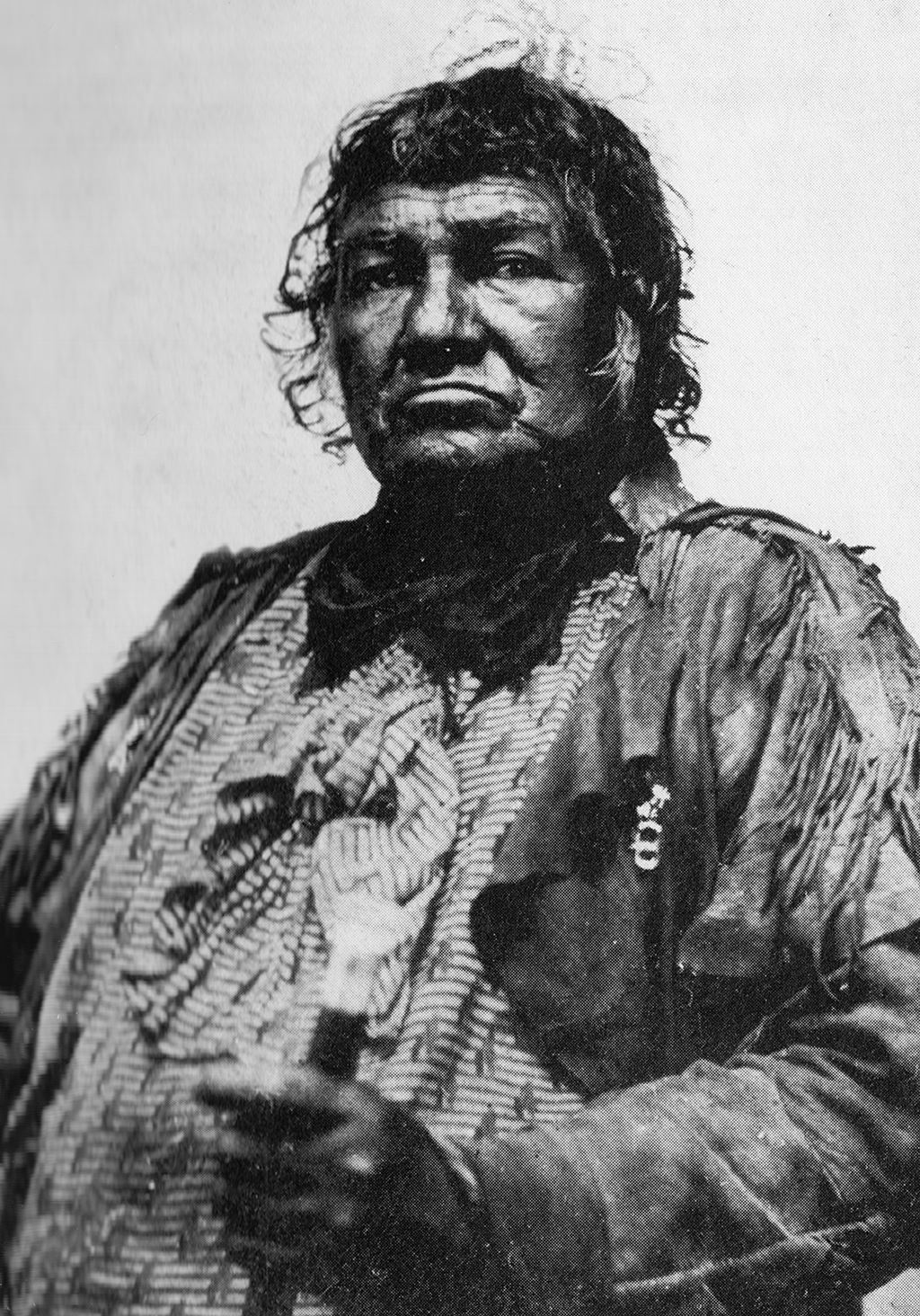 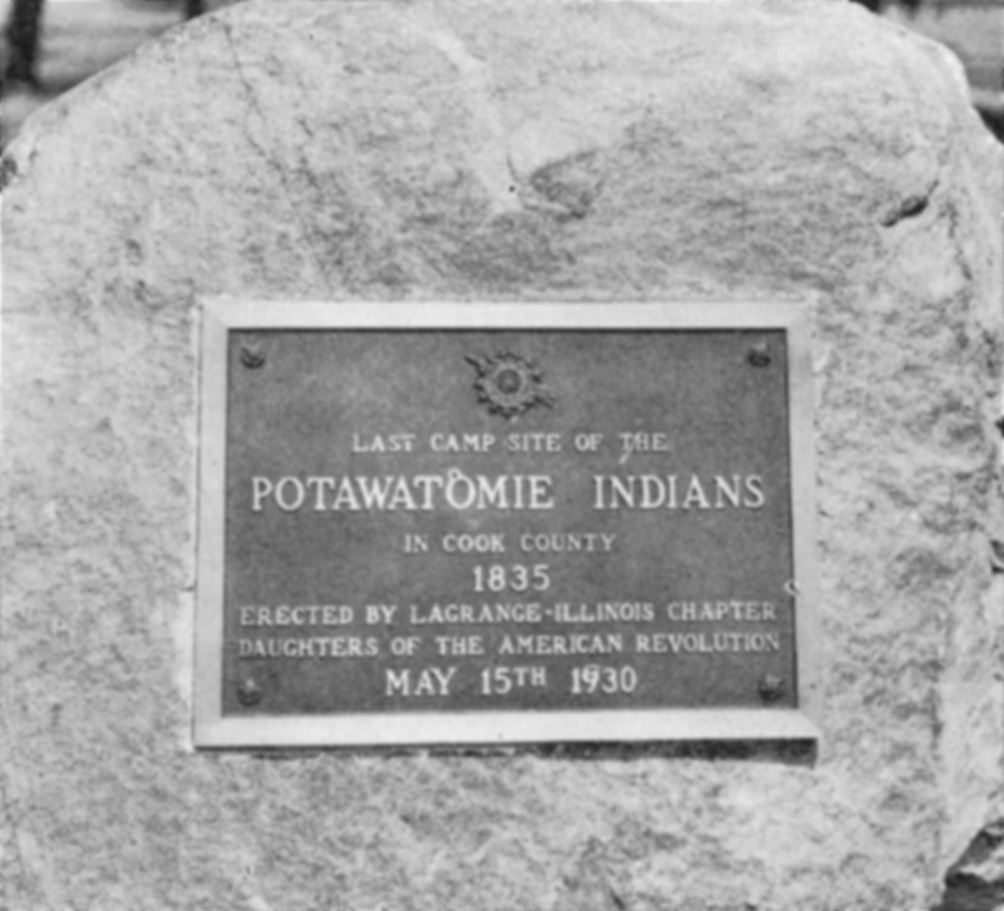 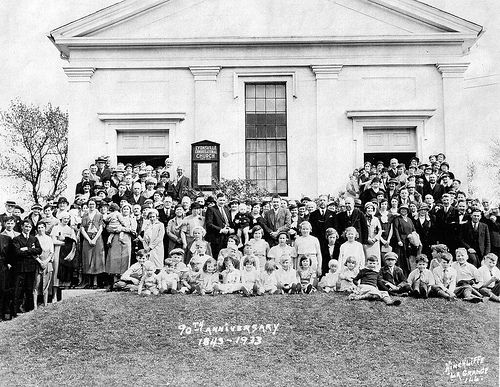